Difference between revisions of "Gamehelptrektwelve"

Two dice are rolled each turn.

Each player may choose a number to take from those dice, being either the lower value, the higher, the total of the two dice, the difference between them, or their multiplied product.

They write that number in any circle on their sheet, and tick off that option. (Once you've ticked all four boxes for an option, you can't take it any more.)

Regular circles can take any number from 0-13. Black-outlined circles are dangerous terrain and can only take numbers from 0-6. If you're forced to place a number that's too high, a ☹️ must be drawn there instead.

After the first turn, numbers must be written adjacent to existing numbers.

At the end of the game, each numbered circle which does not form part of a line or zone gets a ☹️.

When you fill in the second circle, it must form a Fixed Line with the first. Otherwise, the circle is considered orphaned and you draw an orphan in the circle. 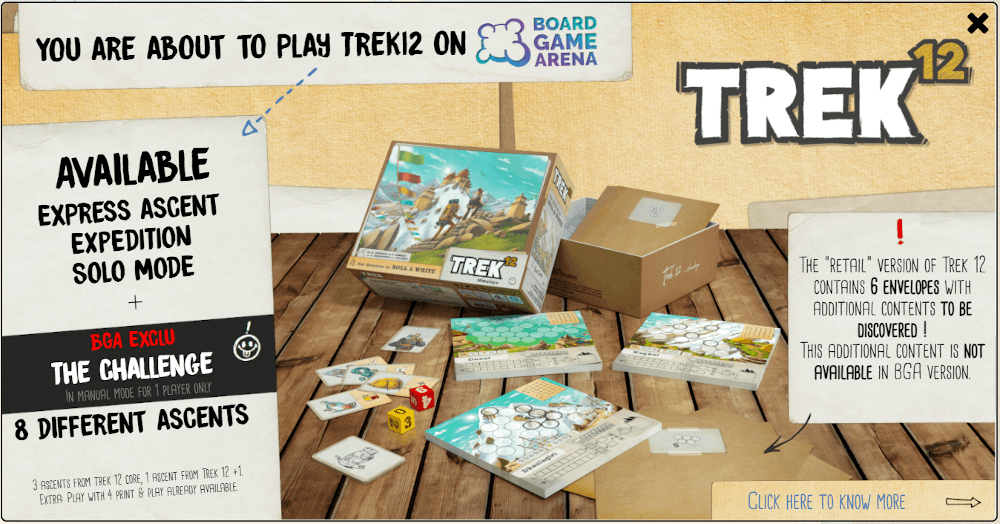