Quantum entanglement has to do with the possibility of placing 2 or more of your cubes on the same planet:

Note that when you are placing cubes because you reached infamy (dominance = 6), the same placement rules apply (you can place on a planet where you already have a cube – but only if you have no other options). There are no other special rules for placing a quantum entanglement cube via infamy. 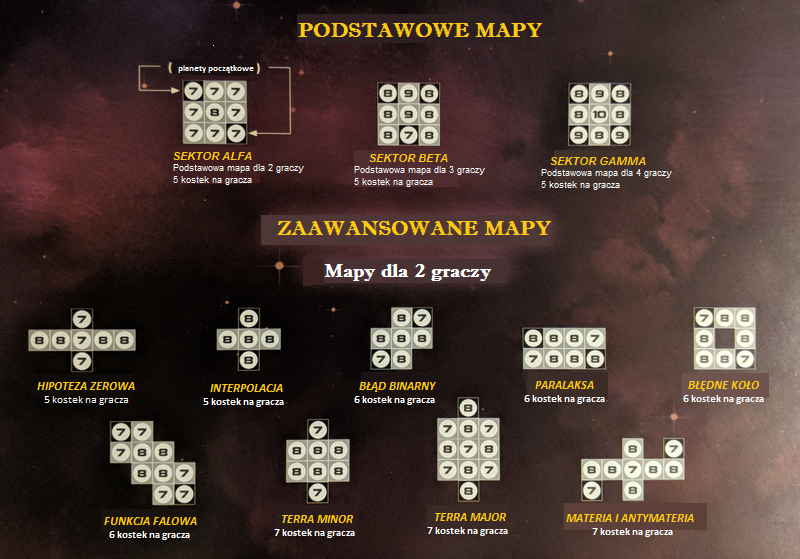 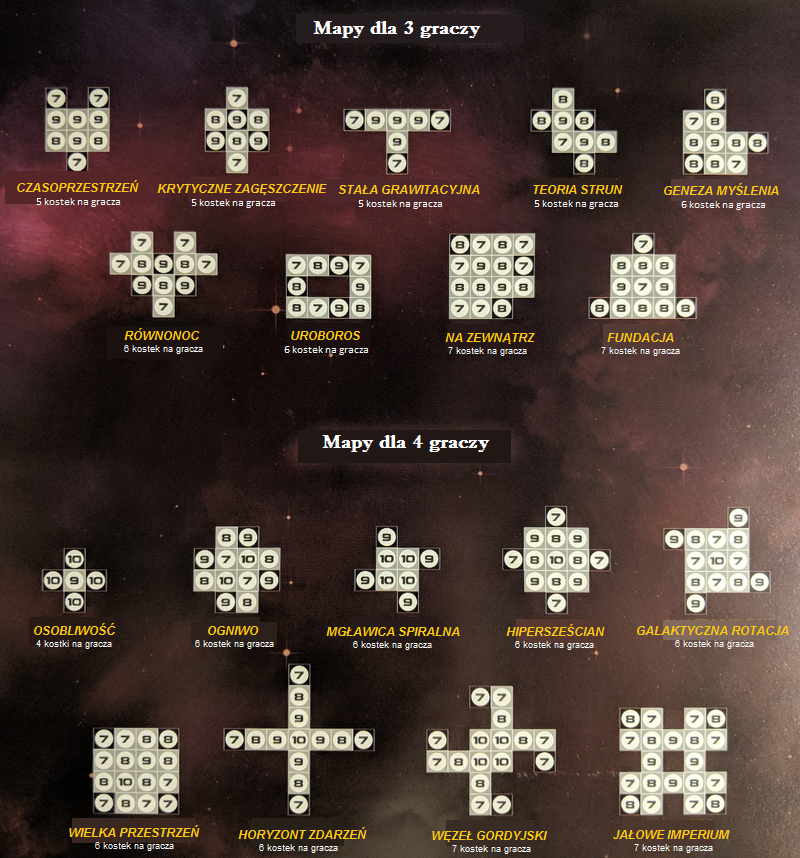 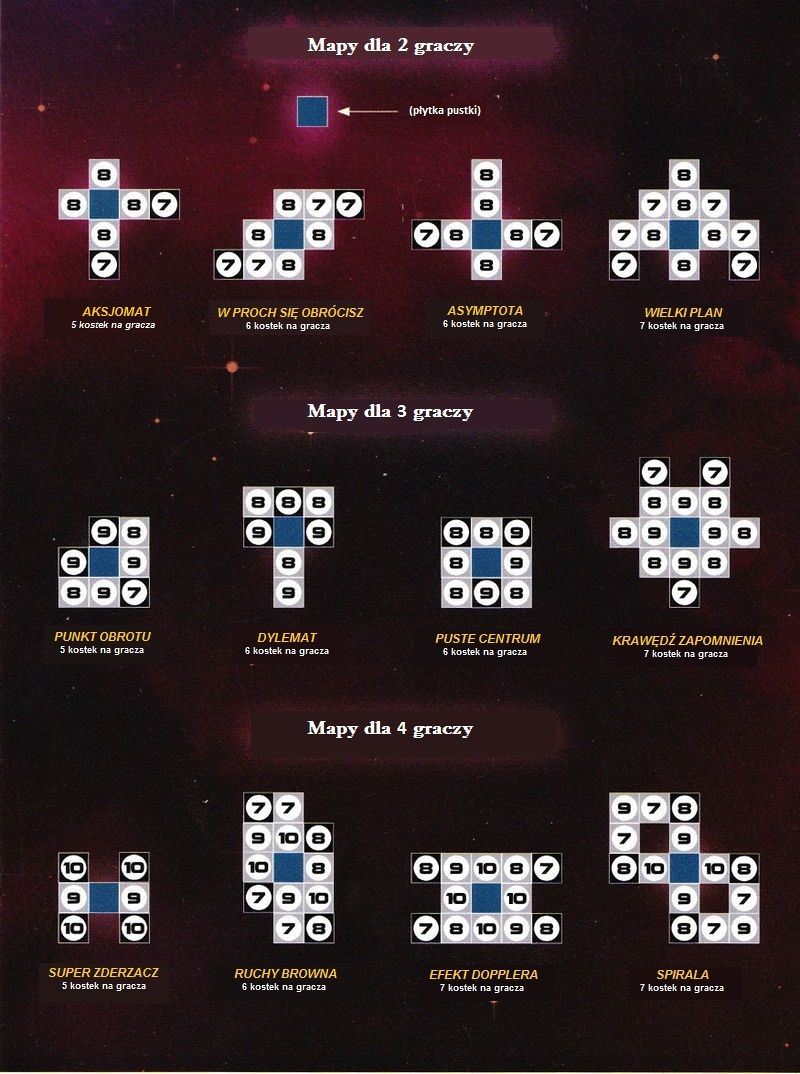